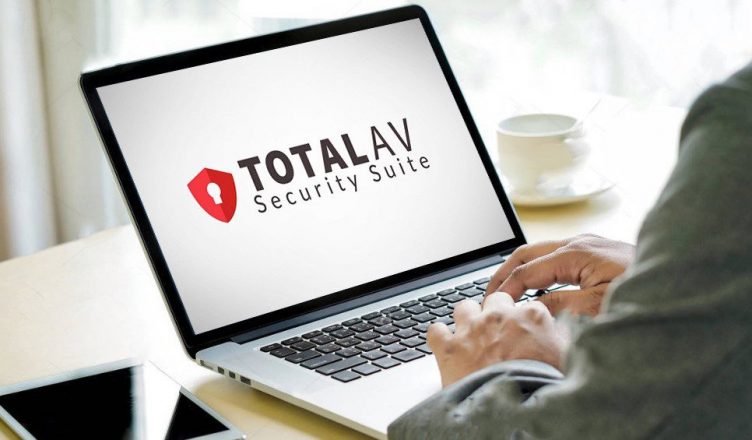 Total AV had a few bumps on the road but the company made a decision to listen to the customers and improve their services. Let’s find out everything about the antivirus software before you decide to get it.

There are 2 versions available: free and paid. A free version is very limited and is basically only protection against malware. The paid versions provide extra features like VPN, Password Manager, Ad Block Pro, etc.

It runs on Windows, Mac OS, Android, and iOS. The latter one is very limited offering only an optimizer, a safe browsing tool, and a photo manager. When you start to install the software, you’ll probably be a bit annoyed. You’ll need to create an account and then wait for about 10 minutes for the software to install.

The interface seems user-friendly and visually nice. You can navigate and control all modules from the main screen as well as observe the condition of each section. They include Antivirus, System Boost, Disk Cleaner, and Web Security. They are color corrected and when something is wrong you’ll see yellow or red instead of green.

You can run a quick scan or a full one. It might be significant to know that even a quick scan is rather time-consuming. Aside from that, there are features like a firewall and real-time protection. The paid version also includes a VPN which adds another layer of protection to your PC and data. There are about 40 servers available. It’s a very small number but yet more than enough to average users. The VPN solution has a standard 256-bit AES-CBC encryption that runs on the OpenVPN protocol.

A rather controversial feature is quarantine. First of all, it’s available only in paid versions. The rest of the users can only choose between deleting, whitelisting, or doing nothing.

The antivirus software also offers the System Boost feature. This tool stops the running programs, helps delete them if necessary, etc. You can also benefit from the Disk Cleaner that is also a part of the bundle.

The worst things about the software

First of all, this antivirus is not 100% reliable. Unfortunately, it fails to detect about 10% of the incoming threats. This is a rather big percentage but hopefully, the young company will quickly improve this. In addition, there have been a lot of arguments and confusion about the pricing.

Before you get the software, you need to read all the details because they advertise the great price of $20 per year only for the 1st year. The following payments will be as high as $100-150 which is too much for an average antivirus. Even the top security systems like Bitdefender or Kaspersky ask for about $60 per year. You should also be aware that most of the extra features are available only in the paid version. Yet some users complain that getting the promotional year for $20 didn’t unlock some features. Be sure to take it into account before making up your mind.